Sport-based association is the main mission, the main idea of birth and development of Nord Stream Race. The implementation of this mission is one of the main goals throughout the existence of the regatta.
History
The 1,000 nautical miles of the Nord Stream Race from Kiel to St. Petersburg is probably the biggest challenge for a sailor on the Baltic Sea. Since 2017, the race runs from Kiel via Copenhagen, Stockholm and Helsinki to St. Petersburg.

When St. Petersburg Yacht Club (SPBYC) held the regatta for the first time in 2012, a fixed route had not yet been established. The only thing that was certain was that it would sail along the Nord Stream gas pipeline that gives the race its name. In the first few years, sailing alternated from St. Petersburg to various German cities and vice versa, with changing stopovers, once, in 2015, even without any stopover at all. Since the first edition, 13 different nations – including China,Turkey and Great Britain – have accepted the SPYC's invitation to take part in the Nord Stream Race.

In 2017, the offshore one-design race was given a facelift. The race changed from using the Swan 60 cruiser to the sportier ClubSwan 50 racer. The invitation race turned into a regatta with a clear qualification mode to make sure that the best team of each country participates: the winners of the respective previous year´s National Sailing Leagues of Russia, Finland, Sweden, Denmark and Germany would be eligible for the race. Therefore, the geography of Nord Stream Race has expanded, and the audience has increased.

The record winner of the regatta is Russia. In 2019, the club "Leviathan Sailing Team" from Moscow won a fourth title for the Russians. 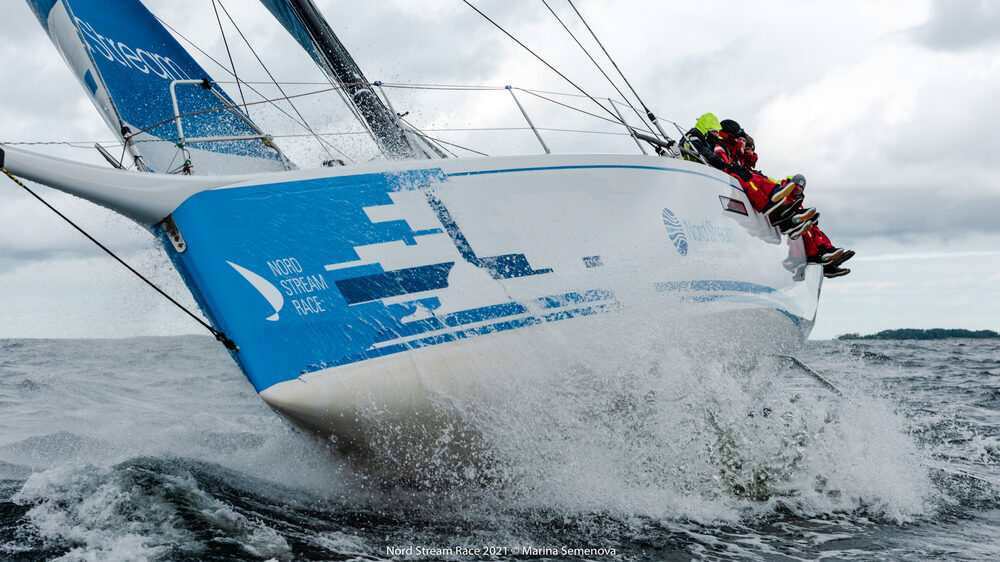 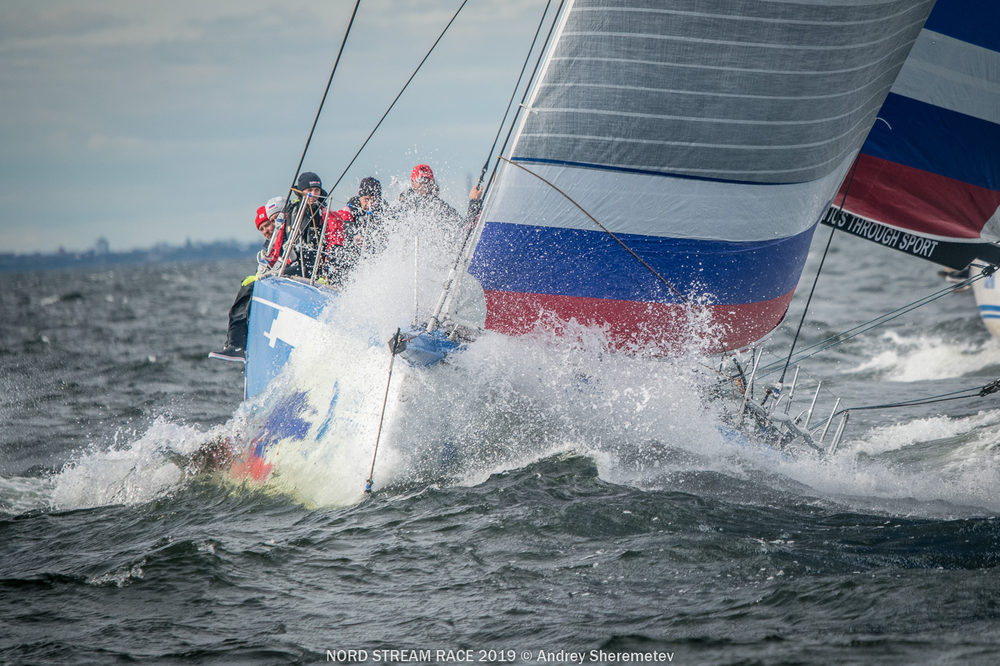 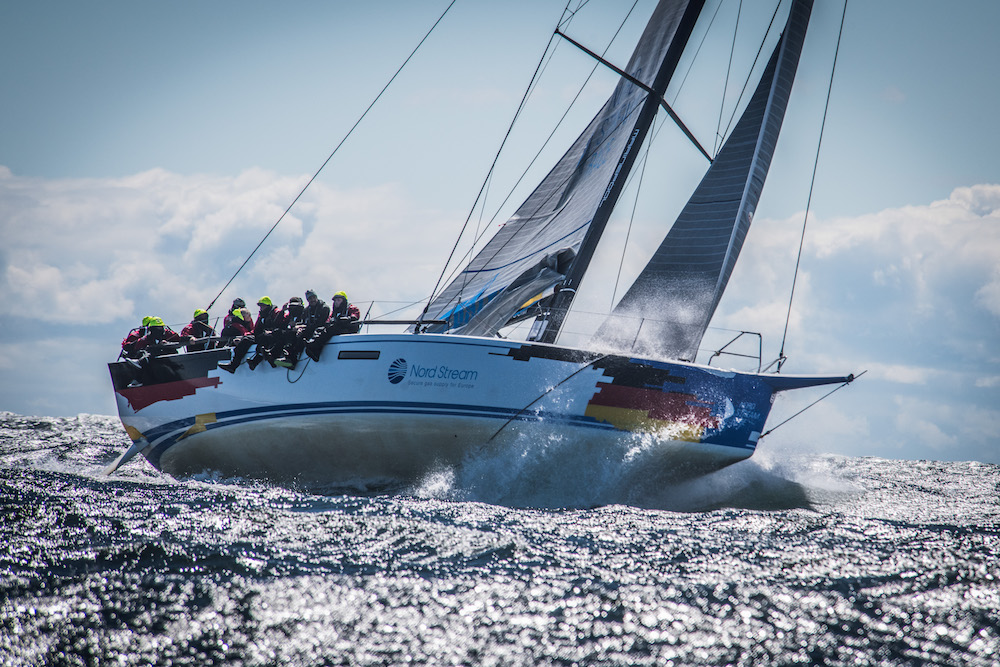 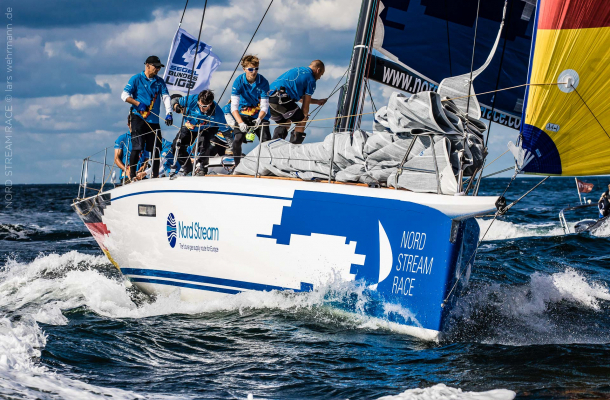 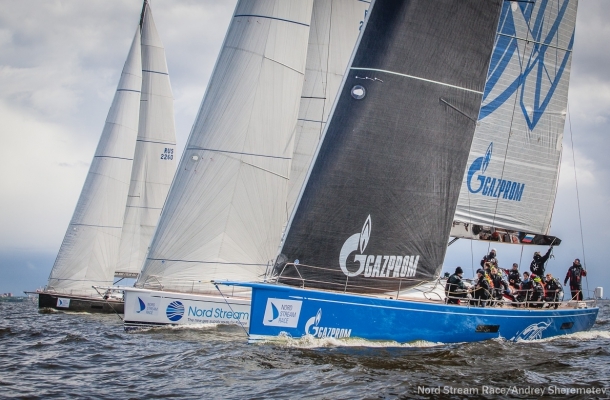 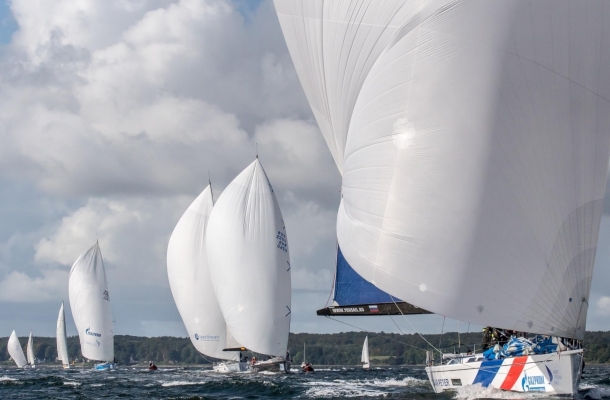 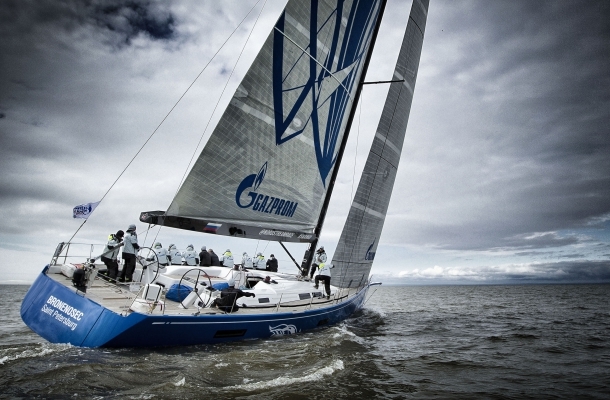 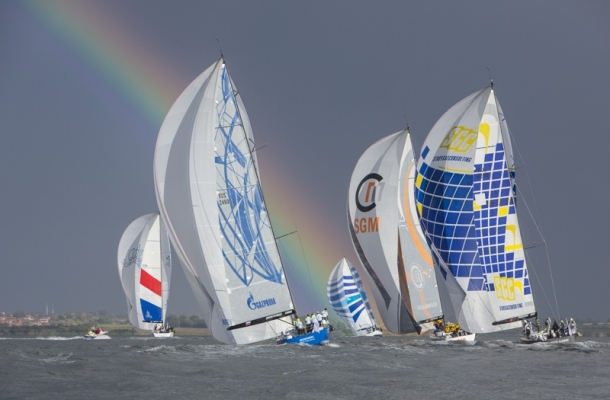 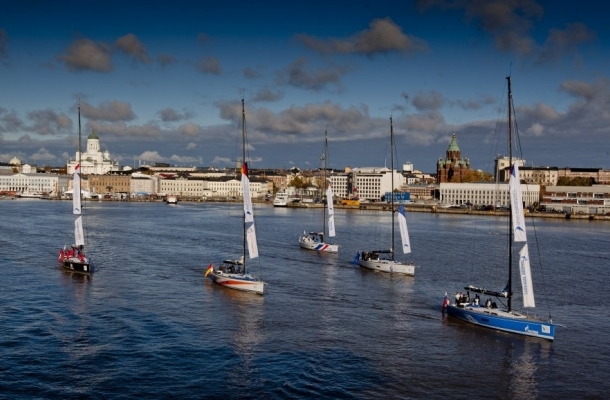