EN / RU
Former German Chancellor Gerhard Schröder fires the starting gun
The Nord Stream Race 2019 has begun. The regatta started in Kiel, during Europe's biggest sailing festival, the "Kieler Woche". Former German chancellor Gerhard Schroeder joined the Nord Stream Race Regatta and officially opened the international competition when he fired the starting gun. The international fleet got underway with a spectacular start, as the competitors begin their battle towards Copenhagen.

Kiel, 23 June 2019 – It was the shortest night of the year before the teams of the Nord Stream Race set sail on Sunday afternoon. The 50 sailors on five racing yachts are expecting a hard competition in strong wind without sleep, as they sail along at top speed during another very short night.

The good wishes that former German Chancellor Gerhard Schröder had addressed to the yachtsmen at the gala dinner the evening before were well received by the sailors. On the rough and cold Baltic Sea each team is highly and professionally focused; everyone wants to win and post the first important points on the scoreboard.

Shortly before the start, Sven-Erik Horsch, the skipper from Team Germany gave an insight into the tension among the teams: „Everyone is very excited now. It will be tough. We try to keep the emotions out of it and approach the challenge very professionally. But we will speak about emotions in Copenhagen again, and maybe I will tell a completely different story after the strong race we're about to experience tonight."

The cultural part of the regatta has already begun in Kiel. The famous German marine- painter Heinke Böhnert presented her picture at the official Opening Ceremony. This particular piece of art will be a part of a charity auction a few weeks from now in St. Petersburg. Elena Solovyeva, head of projects St. Petersburg Yacht Club said: "This season the regatta's general idea of connection has been broadened. For example one of the new aspects is connecting Baltics through art. That's why we brought together artists from different Baltic countries, who joined our charity project." 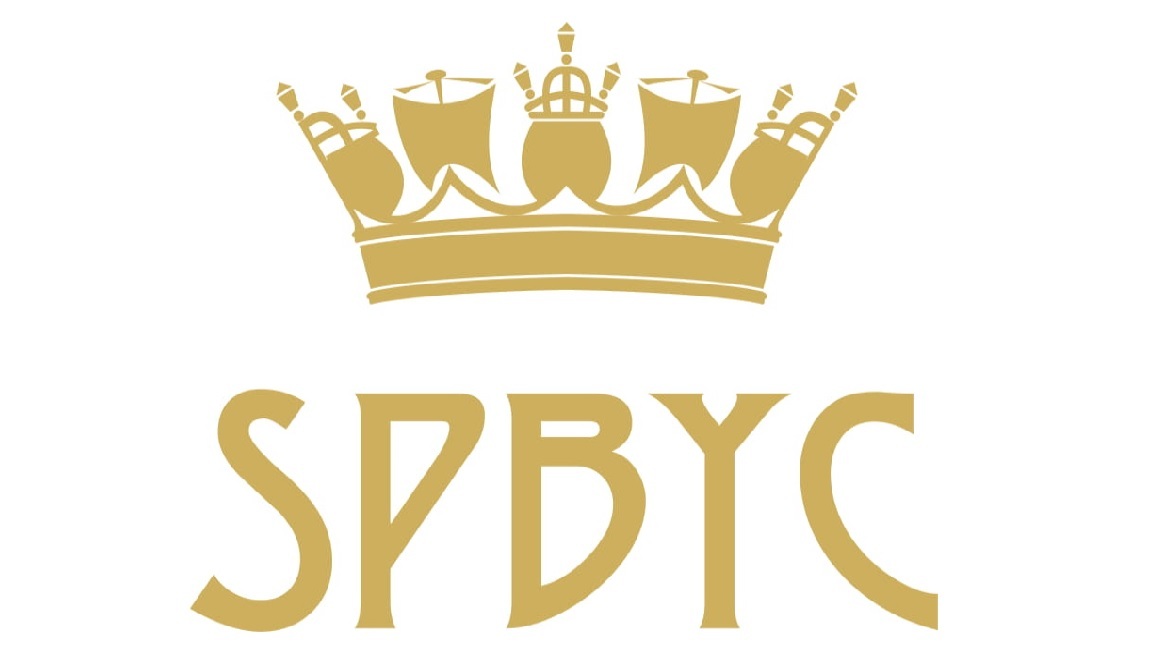