EN / RU
Nord Stream Race Competitors Race in Massed Fleet at Kiel Week
The international competitors about to embark on the Nord Stream Race are enjoying some vital training and fantastic racing: they are one of the highlights of Kiel Week among the 1,900-boat strong fleet of sailing yachts at this world-renowned regatta. Racing started on Saturday with the traditional Welcome Race from Kiel to Eckernförde.

The crews gathered in Kiel, Germany, for the start of the Nord Stream Race are engaged in a busy few days of competition and training. On the opening Saturday of Kieler Woche, the five ClubSwan 50 racing yachts were part of a massed fleet of 300 boats taking part in the "Welcome Race", a 30 nautical mile race from the Kiel Inner Fjord to Eckernförde. The leading Nord Stream Race team was the Kongelig Svenska Segelsällskapet (KSSS) who finished in second place overall ahead of Norddeutscher Regatta Verein from Germany who finished third, followed by the Finnish Åländska Segelsällskapet in fourth place. The Russian team from Lord of the Sail – Asia came in 10th place ahead of Frederikshavn Sejlklub in 11th place.

The result was a bitter pill for the German and Russian teams to swallow after leading the race for most of the way until the final sprint across the bay to the finish. A big, unpredictable shift in the breeze left the leaders stranded while the Swedish team seized their opportunity and swept into the lead. 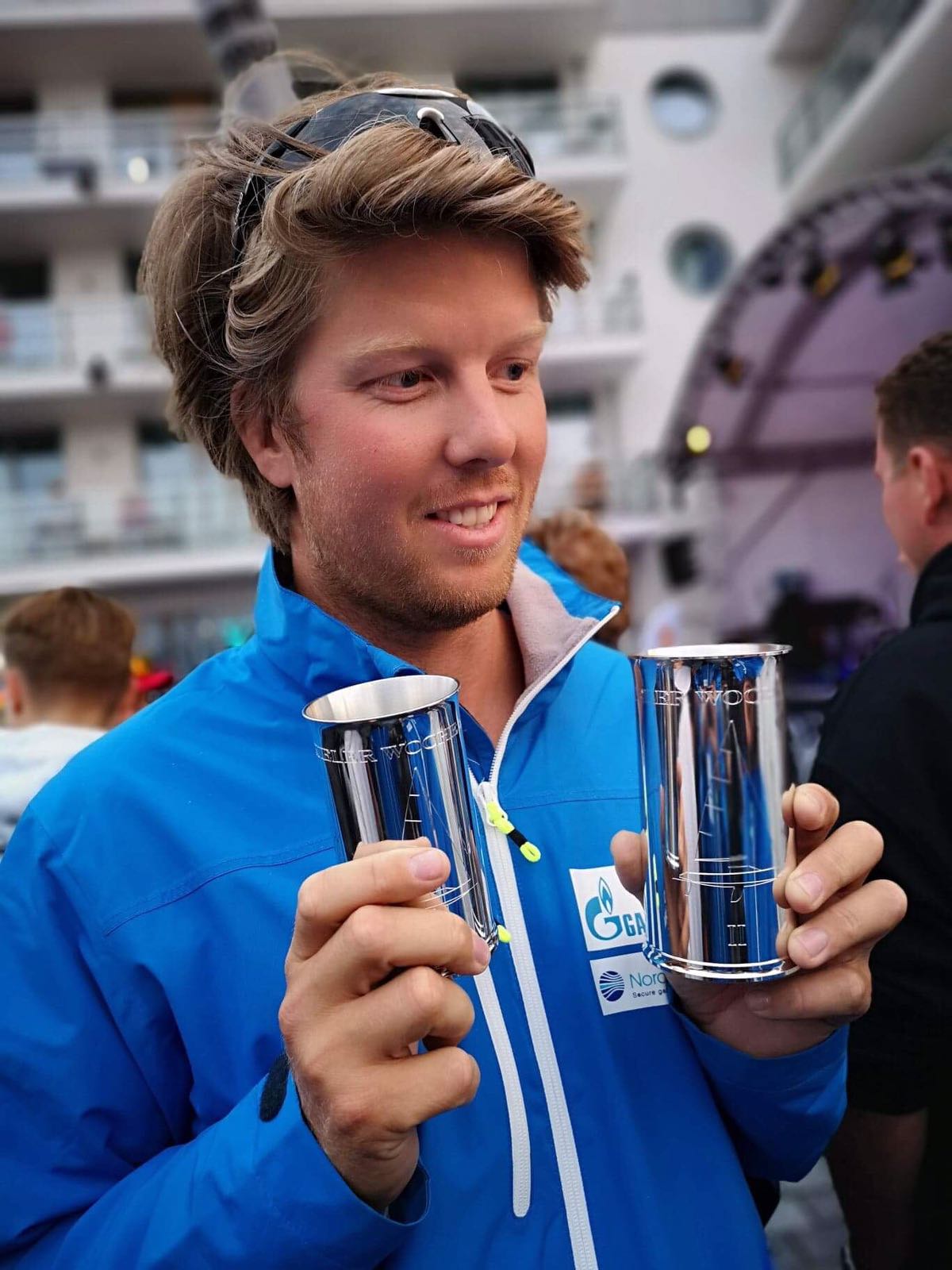 Christian Harding
Skipper of KSSS
«We had a wonderful day yesterday. It was a tricky start with the other hundred boats in the Kiel Fjord but amazing to join this happening. Our tactician made an awesome job when we left the Fjord and tacked away from the rest of the fleet to get some extra wind – that was our lucky shot to pass the Germans and Russians. Our speed is already pretty good, so we have to focus on improving our maneuvers today to repeat the result from our fellow Swedes from Cape Crow Yacht Club from Nord Stream Race 2017.»
Meanwhile, the Nord Stream Race is happy to welcome everybody to its stand in Kiel-Schilksee during the whole period of Kieler Woche, which takes place from 16 to 24 June. The sailors are loving being part of Kiel Week, which every June attracts around 4,000 sailors from around 60 different nations. Onshore, Kiel Week is one of the biggest street festivals in Europe. It is a huge party and also one of the most important and certainly the biggest sailing regattas in the world.

Today the teams are enjoying a brief moment to recover before they take part in three days of competition at Kiel Cup as Baltic Pre-Worlds where they will be racing against 31 very competitive ORC boats. This is where things start to get serious because the results from the Kiel Cup will count towards the inshore ranking for the scoring in the Nord Stream Race. There is nothing like some short course racing against a big fleet to sharpen your boat handling skills, although the Nord Stream Race itself is another challenge altogether.

However, it's not all hard work for the crews. There's a Crew Party this evening before the three days of racing. Then a couple of days to rest up and make any repairs before the NSR Opening Ceremony on 23 June. Finally, at 15:00hrs on 24 June, the start gun fires for the Nord Stream Race in the city centre of Kiel and the fleet will launch towards their first destination, Denmark's beautiful capital city, Copenhagen.

Since its inception in 2012, the Nord Stream Race has been organised by the Saint Petersburg Yacht Club with the support of Gazprom and Nord Stream AG. At 1,000 nautical miles and following the route of the Nord Stream pipeline, this has become established as the most demanding and prestigious offshore race in the Baltic region.